The district serves parts of the towns of Wawarsing and Shawangunk. They serve a two-year term commencing on Jan. 1, 2022.

Kelli Palinkas Greer
Palinkas Greer has lived in the Town of Shawangunk for approximately 50 years. She decided to run for legislator because she believes residents are not getting the services that they deserve.

Because Shawangunk and Wawarsing are far from Kingston they do not have access to programs that residents from other towns have. For example, the Ulster County Office for the Aging offers mall walks and chess classes in Kingston, which is too far of a drive for some seniors.

“If elected, I hope to bring more of the services that I think we need that are now inaccessible,” Palinkas Greer said.
She added that as a legislator she would support small businesses. In that role, Palinkas Greer would be accessible to the public, so she could find out what they need.

Palinkas Greer believes people should vote for her because she knows the community well. She loves everything about the Town of Shawangunk from its history to its potential.

If elected, Palinkas Greer would actively voice her constituents’ needs in Kingston.

“If elected, I’m gonna get us the services that we are currently paying for that we’re not getting,” she said. “I don’t think that it’s enough to just show up at dinners or penny socials. I think we have to call Kingston and make sure that we’re getting what we deserve.”

Craig Lopez
Legislator Craig Lopez is a lifelong resident of the Hudson Valley currently residing in the Town of Shawangunk. He graduated from Pine Bush High School after suffering a high-level spinal cord injury in an automobile accident during his senior year. It has been through determination, hard work and perseverance that he has reached many milestones despite the paralysis.
He has earned an Associates Degree in Arts from SUNY Orange and is currently finishing a Bachelor in Science Degree in Business at Ashworth College.

While working as a graphic artist in a family screen printing business, he joined a peer Mentor program for people with disabilities at Helen Hayes Hospital. As a volunteer and peer Mentor, he had an opportunity to partake in both individual and group discussions - offering perspective for others and providing an example of the unlimited possibilities for success despite living with a disability.

After serving for a year and a half as an associate committeeman on the Shawangunk Republican Committee and with the endorsement of the Ulster County Republican, Conservative and Independence parties, he ran for County Legislator and was elected in November 2011, representing the towns of Shawangunk and Wawarsing.

Sitting on five committees his first term - Social Services; Environmental, Energy and Technology; Legislative Programs, Education, and Community Services; Ulster County Trails Advisory Committee; Fire Advisory Board and a special committee on The Future of the Resource Recovery Agency, provided him the opportunity to actively participate in multiple facets of county government.

Serving his second term in the legislature, he served on four committees (Fire Advisory Board; Legislative Programs, Education, and Community Services; and Ulster County Trails Advisory Committee) and accepted the role of Chairman for the Public Health and Social Services Committee. It is this dedication and determination that Lopez brings to help him best serve his constituents and taxpayers of Ulster County.

Lopez also served as majority whip in 2018 and as minority whip from 2019 through the present. 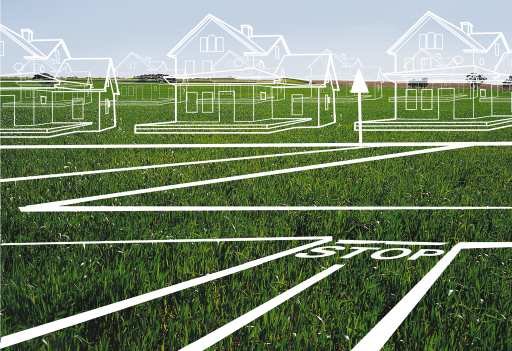